Awhile ago, a friend called me from a local yard sale. She’d found a trunk of old scrapbooks, with magazine cuttings from the Silent and Golden Eras of Old Hollywood.

Looking at the lustrous photos of glamorous movie stars, I was intrigued by the idea of attempting to duplicate that look. So, I strong-armed The Middle Son to sit for me, while I played with strong light and took his picture. The was the result, plus two more below! 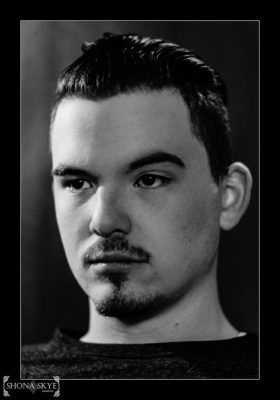 I was pleased with the outcome! Some grain, soft focus, various head edits, and I don’t think it’s readily apparent if this picture was taken yesterday or yesteryear! I got one of The Hubs, as well. Less glamour, more Film Noir on this one, though. LOL 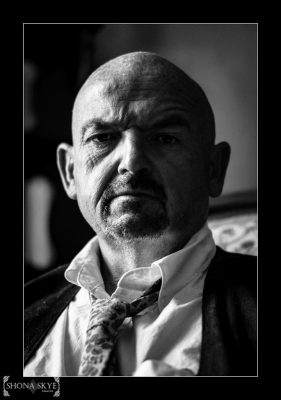 And, finally, I pulled one of the many headshots I’ve done for The Girl Child and, even though I will probably redo it with a more era-appropriate pose, I still liked how it came out. I’m thinking “Young Starlet Leaving a Hollywood Hot Spot.” 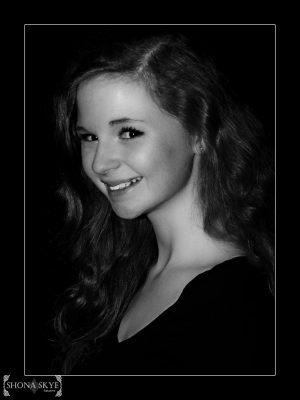 Playing with these gave me the idea to work on a project I’m calling The Expats. Hopefully, I get enough done soon to put in a show. But, in the meantime, let me know what you think!

Thanks for stopping by today! 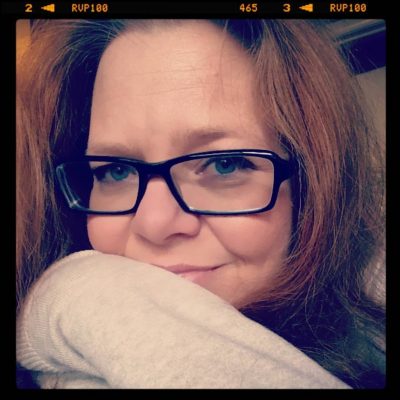