I used to go to this park a lot more when I was first married. The Hubs grew up in this neighborhood and this park was his stomping grounds. That kind of carried over after we had kids of our own. But, when we moved to the ‘burbs and my mother-in-law moved to the ‘burbs, we kind of got away from it, favoring instead Forest Park or Tower Grove Park. But, Carondelet Park is a great park, too. It’s the park my grandparents played tennis and first met. It’s the park we were at when The Hubs proposed to me! I should pay it more attention! LOL 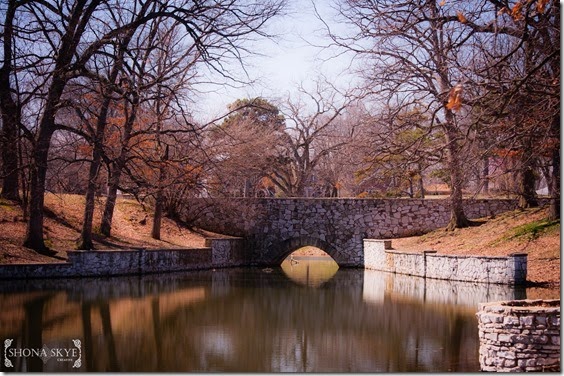 The stonework in this park is so pretty and surrounding neighborhood is quiet and full of really pretty homes. With bike and walking paths, tennis courts, pavilions, and fields, there’s plenty to do.

They even have the mysterious “The Bear Pit” – which no one seems to know anything much about. It’s been rumored for decades that it used to be a place where they kept bears, but there’s no record of that. It’s just a big, empty hollow that has an old stone wall around it. 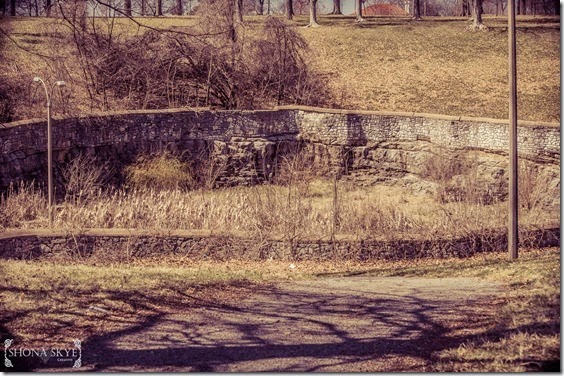 Add the historic Lyle Mansion – the oldest frame house still standing within the city limits, dating from the 1840s – right there inside the park, and you’ve got a great place to visit! 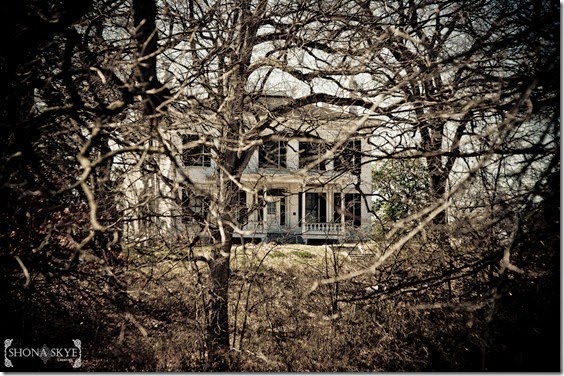 OK, this summer, I vow to visit our old haunt much more often.