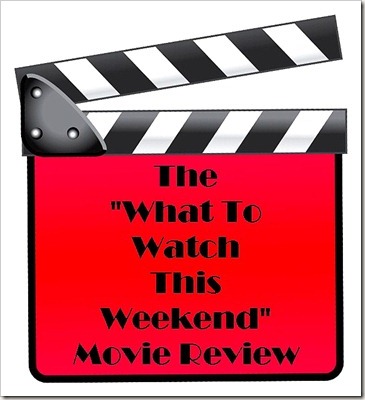 Hey, guys!! It’s my first WTWTW of the New Year!! I’m SO glad to be back! Being on an enforced blogging hiatus, due to computer issues, was just a big aggravation. And the gurus at the computer shop did NOT share my sense of urgency at all! LOL
So, I’m glad to be back and sharing with you Chad’s latest movie review! Even though I had time away from blogging, the holidays were a blurry mass of hectic schedules. We were constantly at some house or another, or en route to some party. I’m actually looking forward to a quiet weekend and catching a flick!
Take it, Chad! 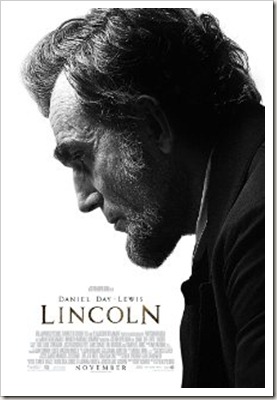 It’s 1865 and The Civil War is raging on. President Abraham Lincoln is trying to get passed what would become the landmark constitutional amendment abolishing slavery before the war itself ends, which could allow the returning states to stop the amendment before it becomes law. An early ending to the war would save thousands of lives, however. Lincoln is also faced with incredibly hard decisions in all other aspects, as well. He must keep everything together in his personal life, somehow end the war, and most importantly, abolish slavery. And, ironically, Lincoln’s greatest obstacle is his very own cabinet.

What a wonderfully put together cast! Even the small, bit-parts had great, big-name actors! Sally Field showed us she has not lost a step playing Lincoln’s eccentric wife and we see her as more than a bereaved mother. And simply not enough can be said about Daniel Day-Lewis. I think it’s a pretty safe bet that he will receive a Best Actor nomination for this performance. He IS what you would expect Lincoln to have sounded and looked like.
(Side note from Kristy: I read a story about Daniel Day-Lewis prepping for his role as Lincoln. He gathered every contemporary account he could get his hands on that had anything to say about Lincoln’s mannerisms, voice, and habits, then spent an entire summer, secluded and working on his technique. Only after he felt confident that he had the man, particularly the voice, down to perfection was he ready to begin filming and called Spielberg to let him hear “the voice.” Daniel Day-Lewis is the Method actor’s Method actor. LOL)
For it being such a serious and violent movie, there was a surprising amount of humor throughout – usually brought on by another one of ole Abe’s stories. Coming in at about 2.5 hours, it has very good pace overall. There were only a few places where I thought it was a little slow. And I was never bored. I would be surprised if “Lincoln” didn’t receive a Best Picture nomination, as well. It’s certainly worth spending the money to see it at the theatre.
Kid friendly = Well, it’s PG-13, but, remember, it is The Civil War. There is realistic violence to the times. Keep that in mind if you’re letting youngsters watch. I heard few curse words, as well. I would not have an issue, overall, with taking my thirteen-year-old niece to see this, however. It’s an excellent representation of our country’s history.