Hello, my pretties! Honestly, can I get WOOT-WOOT for the weekend!?!? Short holiday weeks are waaaaaaaay too easy for me to get used to! Oh-Em-GEE!! I thought Friday was never going to get here!! Time to kick back, relax (at least a little), and maybe snuggle up with some special folks to catch a flick! And Chad has an awesome one for you this week! (The Hubster, Mr. Haver Wisdom himself, is a huge fan of this director and he gave it 5 stars! LOL) So, let me turn y’all over to Chad now! 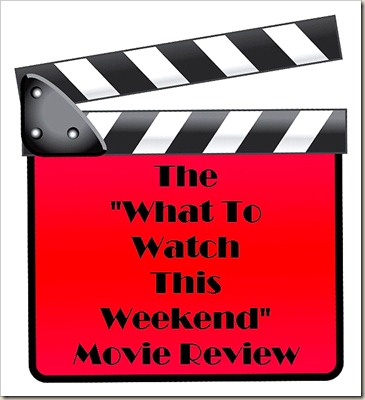 Hey, guys! I’m glad to be back with another movie review for you! This week, I’m taking a look at: 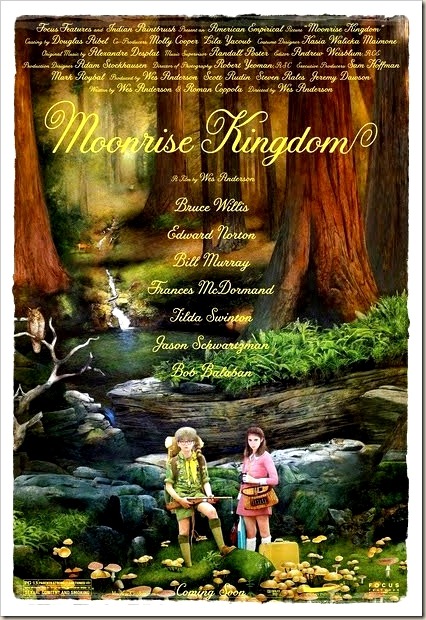 It’s the summer of 1965. We are on a beautiful island off the New England coast. This is a story about the meeting, then bond, and, eventually, pact between a couple of 12-year-olds who have fallen in love. Since their daily lives never really intertwine, the two decide to run off together for some time alone together in the wilderness. Our hero is an ever-ready Scout, so he is feels capable of tackling the great outdoors. But, once their families discover the children are missing, they immediately set out in pursuit of them.

Once again, Wes Anderson does an amazing job on taking us through a journey of the many pains, emotions, and raw feelings of adolescents. If you are already a fan of Anderson, you know he loves to work with the same group of actors (Schartzman, Murray, etc.), and once again, he brings them back in his newest film. But, he also introduces some incredible veterans (Swinton, Norton, Willis), new to the Anderson universe, and the result is an entire cast perfectly in sync. The casting, dialogue, and writing are simply stellar. The score is great and the film is aesthetically pleasing to the eye.

Child friendly: Well, there are some kids in their skivvies (he’s a painter!), so let’s stick with the PG-13 rating. Also, there is some mature content, but nothing overt. I think it’s fine for young teens and tweens (my 13-year-old niece is a huge Wes Anderson fan). But, as always, his brilliant and compelling script will engross adults, parents, and grandparents, as well!

This is a feel-good movie that, in my opinion, is one of the best of the year. It may not get the Oscar nod for Best Film, but I definitely think that it should be on the list. If you missed it in the theatre, you should rent it now, as it’s available on DVD. You’ll be glad you did!

Have a great weekend! See you next week!